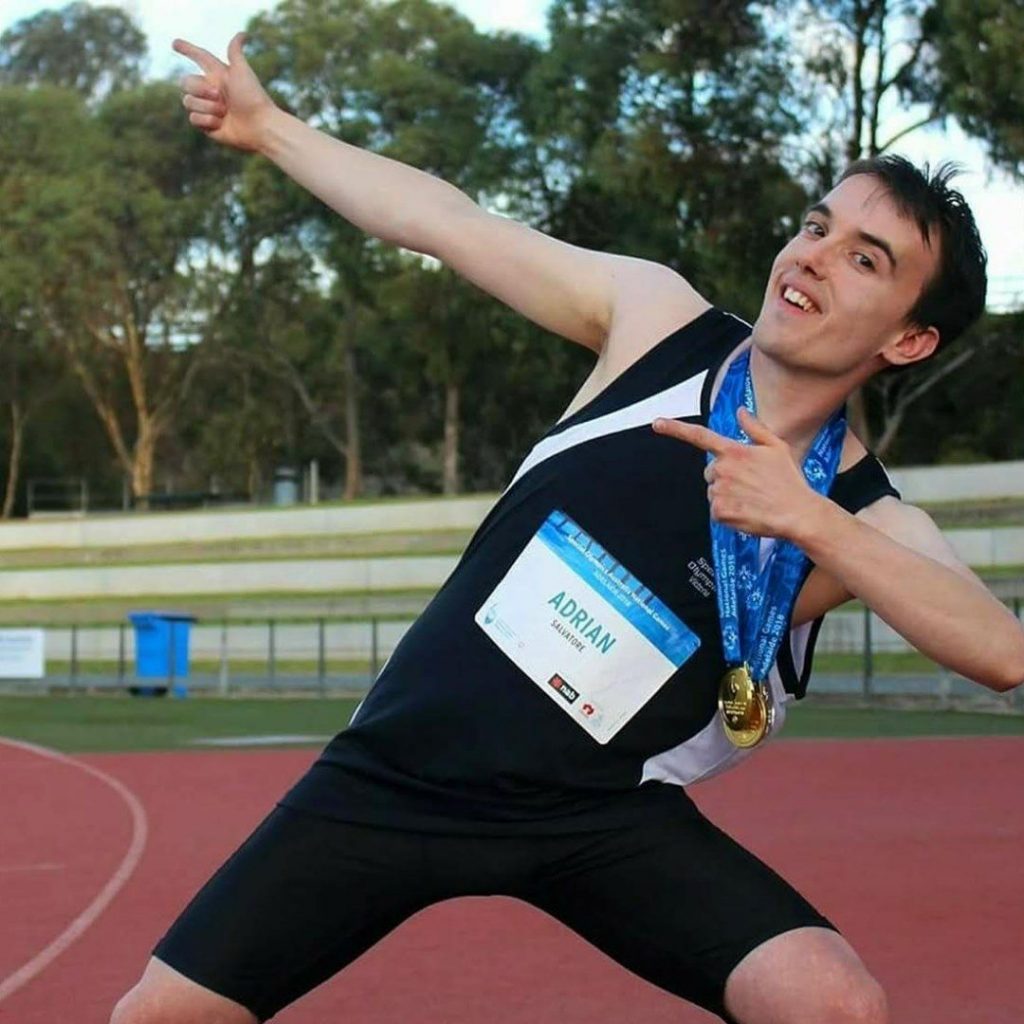 “I just want to help people and show that epilepsy doesn’t have to hold you back."

Adrian has been living with epilepsy since age 10. He's passionate about what can be achieved with determination and enthusiasm. He's an athlete with Special Olympics Australia and has competed in athletics, running, turbo javelin and other sports. He also enjoys creating art and coaching sport and dance classes in his local community.

Meet Harry! Harry is two years old and from Perth. He and his family will be taking part in Epilepsy WAs annual Purple Walk 4 Epilepsy WA this March.

Harry  was diagnosed with a rare form of genetic epilepsy when he was around 9 months old . His first seizure was at around 7 months. Harry’s mum says that prior to Harry having his first seizure, she knew absolutely nothing about them and was shocked to learn how common they are. She and her family, in support of Harry are determined to help shine a light on epilepsy and get more people talking about it.

They are still yet to find a winning combination of medication, and it is difficult for his family to see their child suffer a seizure and deal with the after effects of the seizures and medication, but they are incredibly proud of his strength, determination and happy disposition. Despite all he has endured as a baby, he is always smiling.

Harry is an inspiration, not only to his parents, but many others. He has a huge support network who are helping raise epilepsy awareness and who have already raised an incredible amount of money for Epilepsy WA in the lead up to Purple Month. 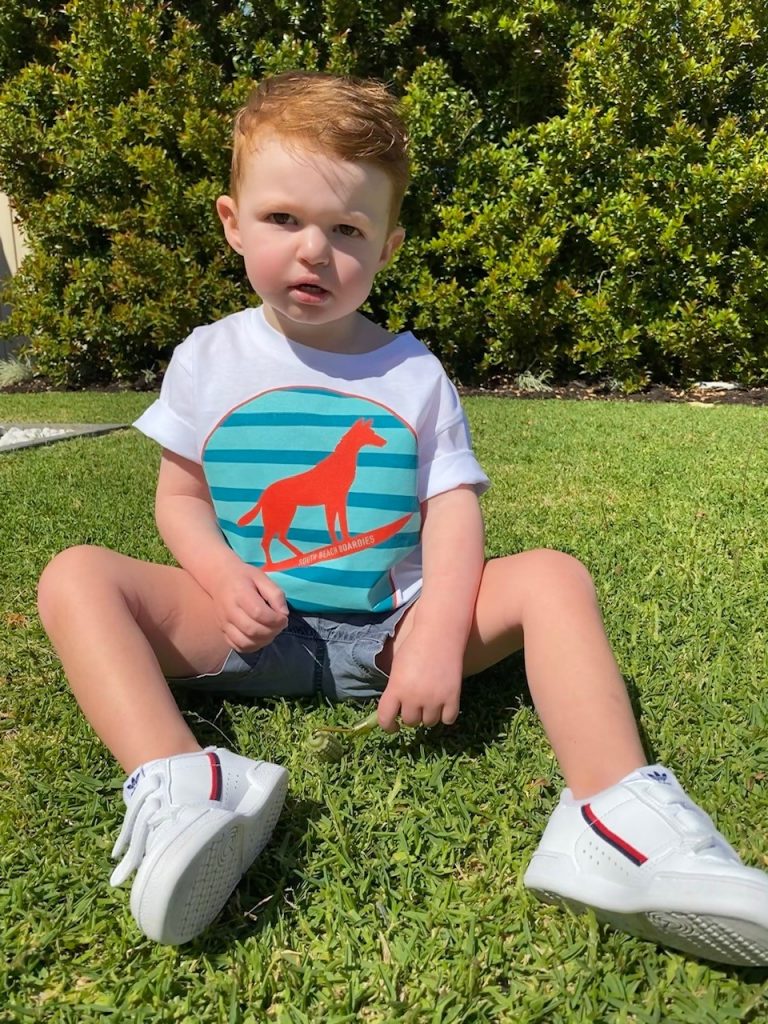 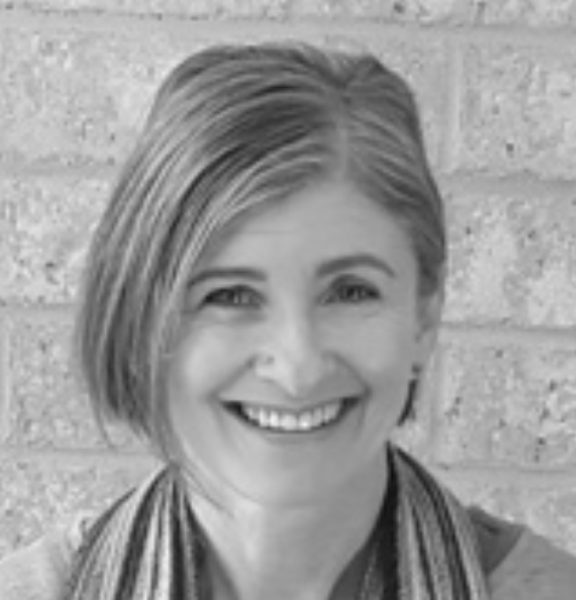 For Scientist Hayley, her epilepsy diagnosis has changed her path in life. She became a qualified counsellor and now she dedicates her life to helping others and enlists her time at Epilepsy WAs compassionate ear service as a volunteer.

‘My personal experience and understanding of epilepsy, I believe, has equipped me to be of potential help and heart-felt assistance to others who too have been/are affected by the condition too’, says Hayley.

Katrina Porter OAM is a Paralympic Gold Medalist, and is a recipient of a Medal of the Order of Australia. Aside from being an incredible swimmer and inspiring public speaker, Katrina lives with Arthrogryposis multiplex congenita and also has an epilepsy diagnosis, she is an advocate for people living with both visible and invisible disabilities and she is determined to make a difference and to bring much needed epilepsy awareness. She very much believes that a disability should not and does not define you. 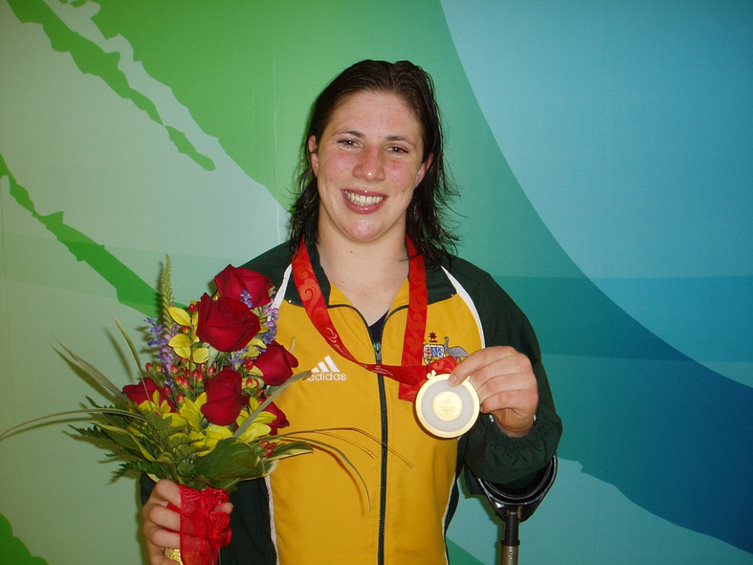 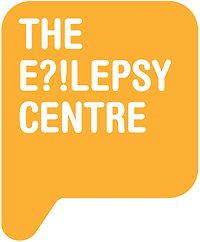 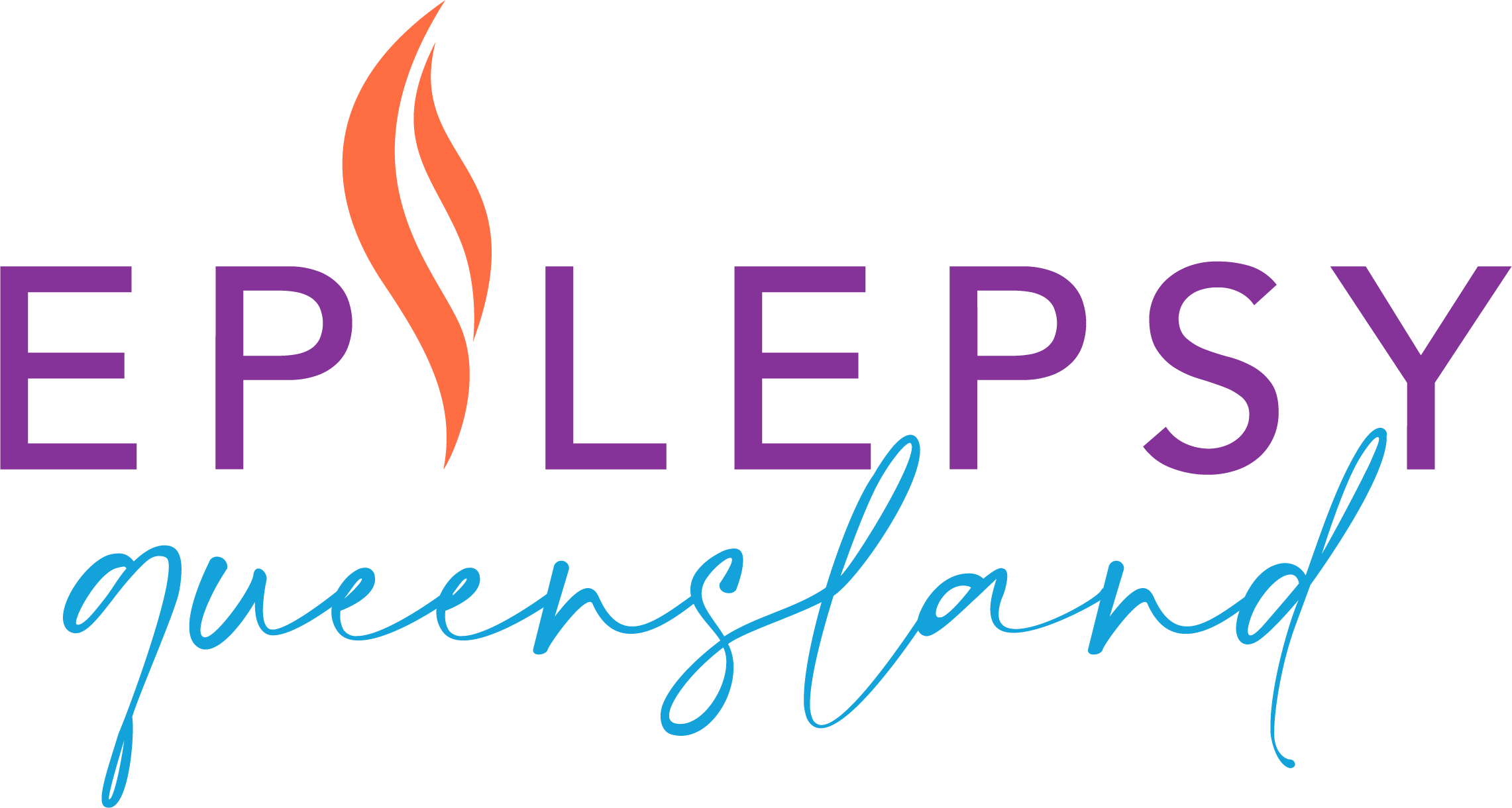